From the bandcampsite of the label:

We are delighted to share with you the first official release of Retribution Recordings!
Opening the catalogue with KRSLD and none other than the legend himself Flowdan with their EP: "Zero Tolerance"

Exploring the 140 spectrum with a crossover between the grime and dubstep vibes, this release is setting the vibe of Retribution Recordings forthcoming releases.
KRSLD brought us a solid beat for his first official dubstep release; big 808, ominous vibe and high energy are the 3 items that you will find in his sound.

For spicing up things, Flowdan came in with some super sharp bars and his unique timbre of voice that take us back to some « Jah War » vibes and match perfectly with the production.
The release comes with the instrumental version of Zero Tolerance on the B1 to be enjoyed in a mix or with any MCs on it.

Only Music - No Hype 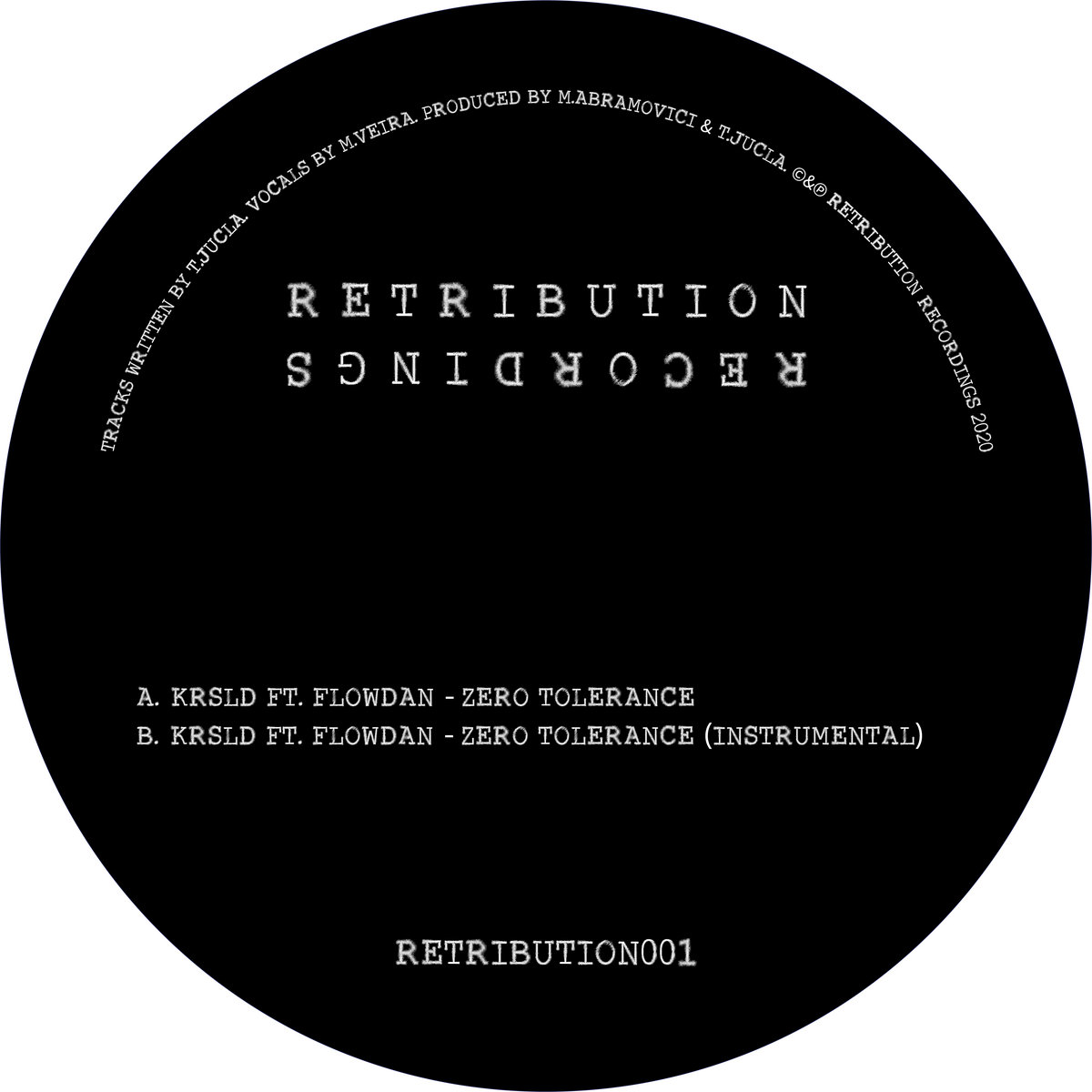 If summer and Dawn Tempo, then Summerizm Sessions - following the traditions of many years I play...

You can change the language of this site below: